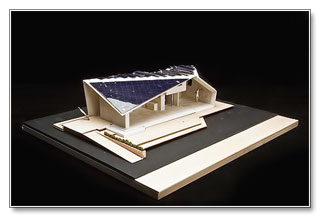 The Department of Energy announced the 20 teams from five countries and four continents competing in next year’s solar-power showdown in the nation’s capitol. Team New Jersey will be represented by a collaboration between Rutgers University and New Jersey Institute of Technology.

The DOE Solar Decathlon challenges collegiate teams to design, build, and operate solar-powered houses that are cost-effective, energy-efficient, and attractive. The winner of the competition is the team that best blends affordability, consumer appeal, and design excellence with optimal energy production and maximum efficiency.